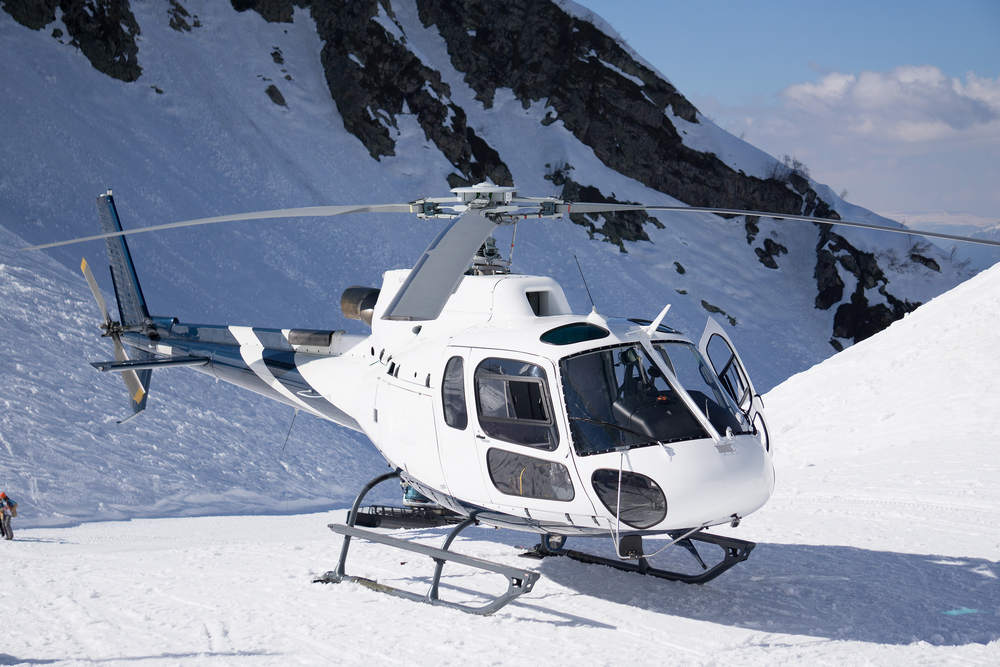 A helicopter is a unique aircraft with much greater functionality than that of a plane. It is capable of performing diverse tasks in a variety of situations. This article will present interesting facts about this wonderful aircraft you probably didn’t know before.

The invention of helicopters is usually associated with Leonardo da Vinci followed by Igor Sikorsky and Mil. But few people have ever heard the name of Paul Cornu. This brave Frenchman was the first to get off the ground in this aircraft. In fact, Paul was a bicycle mechanic, and his helicopter was somewhat similar to a bicycle. However, the vehicle designed by Paul rapidly took off, reaching a height of two feet, and hovered in the air for as long as 30 seconds with the pilot rotating the pedals of his handmade helicopter. But his experiments went no further, as the inventor dismissed the idea of improving his machine as unreasonable.

Another unknown “helicopter man” was the inventor Thomas Edison. Having created a lot of useful things, he set out to build a “rotary-winged vehicle”. His idea was to have this aircraft driven by gun powder. However, there were so many unplanned explosions during Edison’s experiments that his factory was partly destroyed. He narrowly escaped death and decided to call off any further work.

Nevertheless, it is a fact of life that the first helicopters were built in Russia. The names of Sikorsky, Yuriev and Mil are internationally known. But for some reason nowadays many people unjustly hold the United States to be the leader of helicopter manufacturing, whereas the Russian Federation still produces more rotary-winged vehicles than anybody else and exports them to many countries, including the US.

Incidentally, the first amphibious helicopter was also created in the USSR. The aircraft had float-type landing gear and could land on water. Several models of this helicopter were developed; however, the drawings and designs were lost and could not be restored.

What the Emirates famous are for

The United Arab Emirates boasts the world’s highest helicopter landing site. It is located on the roof of a 300-metre-high building. Surprisingly, this daring project was designed by a young female architect. Nowadays, helicopters hovering above the Persian Gulf can land directly on the skyscraper. Many tourists book a visit to the place for an air tour. 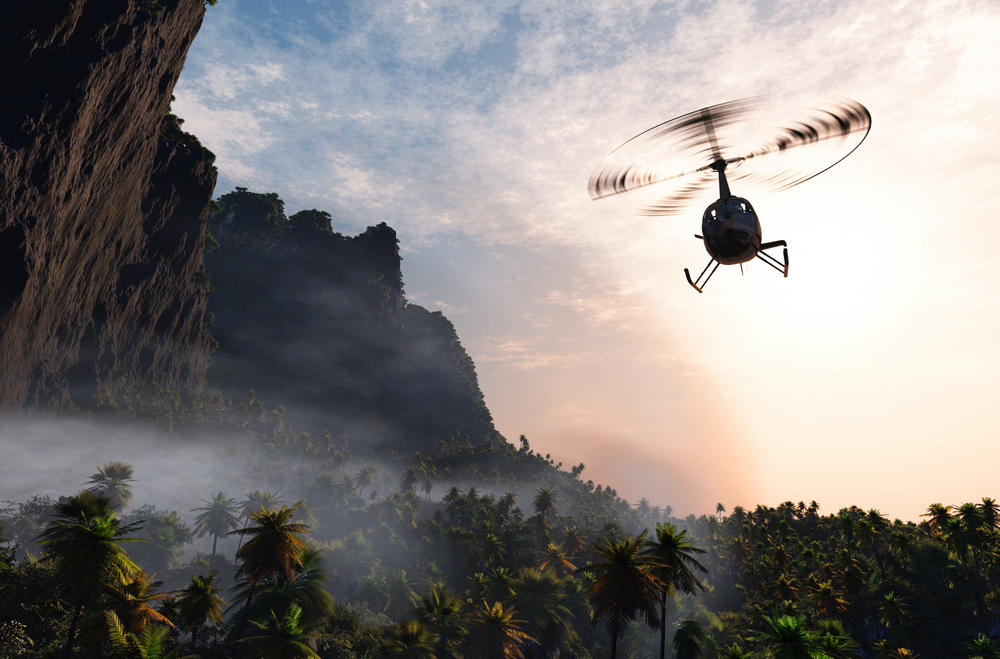 Now we can focus on helicopter records. All of them belong to Russian vehicles, a fact to rightfully be proud of.

The 20th century speed record of 254 km/h set by the legendary Mi-2 in 1963 ranks high even by today’s standards. Two years later, this achievement was exceeded by extreme female pilots, who outperformed the stronger sex and reached the speed of 269 km/h.

Does the size matter? It does for helicopter designers! The Mi-12, the largest model that successfully took off in 1968, weighed 70 tons! The helicopter was capable of reaching the speed of 260 km/h and flying over a distance of up to 1,000 km. It was designed to carry parts of ballistic missiles and other extra-heavy cargo. Eventually, the “power athlete” lifted 44.2 tons to the height of 2.2 km. Impressed Americans even awarded the Mil Design Bureau for this achievement. The giant is now displayed in the Monino aviation museum as there is no need for its operation anymore.

The Mi-12’s record was surpassed by another Mi numbered 26. In 1982, it lifted 56 tons of cargo to the height of two km. On another occasion, it was used in a boat rescue operation. An 18-ton sea vessel ran aground. The fearless Mi-26Е successfully picked up the boat as a sling load and carried it by air to deep waters.

In the world of animals

In 1982, the British-Argentine military conflict gave rise to a legend involving Falklands penguins. A rumor spread throughout the world that the northern birds died because of helicopters. How could flying vehicle do them any harm? It was argued that penguins lifted their heads up when they heard engine roaring, fell on their backs and couldn’t get up.

These rumors continued to spread and snowball. Eventually a new profession of “penguin turners” was allegedly invented: the story had it that “professional turners” went to the islands to pick the unfortunate birds up and put them back on their feet. There was such a great concern for the “penguin problem” in Britain that the country dispatched biologists to investigate whether birds were falling and save them, if necessary. Luckily, the expedition did not find a single penguin downed by helicopter noise.

But here is a real case of an animal saved by a helicopter in the Arctic in 2014. A small polar bear’s cub was noticed from onboard a Mi-8. The exhausted starving young animal, obviously lost by its mother, was picked up by the military pilots, who took it to a wildlife sanctuary. Nicknamed Umka, it has been happily living there ever since.

For most of us the term “helicopter” is associated with a large and noisy machine. However, there are micro models that most people have little or no knowledge of. No wonder: they are used for military reconnaissance purposes.

These tiny vehicles are smaller than toy helicopters. Norway’s Prox Dynamics weighs only 15 g and measures 10 х 2.5 cm. However, this little machine is an unmanned aircraft capable of flying over a distance of one kilometre for half an hour at a speed of 30 km/h in reconnaissance and surveillance operations and thus gaining knowledge of the enemy. Such reconnaissance vehicles were successfully tested in Afghanistan and are now bought in large numbers by the militaries of many countries.

Speaking of the smallest manned helicopter, the Guinness Book of Records has an entry on Japan’s GEN H-4. Its weight is 70 kg, equal to that of the pilot. However, it can lift and carry a cargo of up to 300 kg. In addition, owing to two four-metre rotors, it reaches a decent speed of 100 km/h and can stay in the air for up to 60 minutes. According to professional experts, it is surprisingly easy to operate, and subject to some minor improvement this little machine has a chance at being operated in general civil aviation!