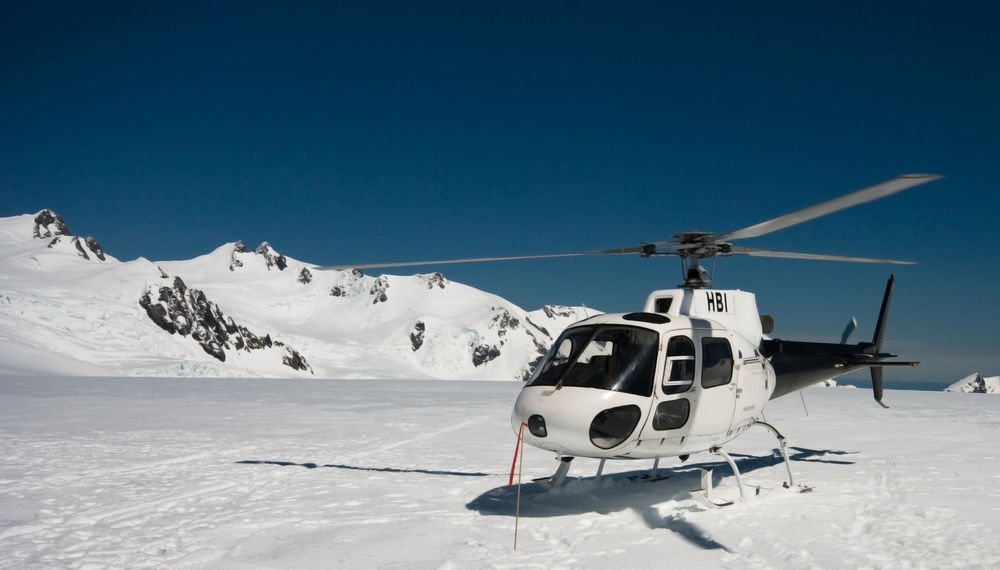 Helicopters are often chartered for a flight to the mountains. These areas have particular features requiring special flight regulations. The microclimate and air flows in the mountains differ from those on non-mountainous terrain. For this reason, not all models are suitable for travel to these places. Passengers also should be aware of a number of details.

Even winds blow differently in mountainous areas. It flows parallel to the ground on flat land, while in mountains it can be directed vertically and affect the helicopter at various angles. Turbulence occurs particularly often at the edges of mountainous areas. Pressure bumps create the so-called air waves, while enhanced humidity at the tops leads to cloud formation.
Helicopters fly more slowly in the mountains than above non-mountainous terrain due to a large number of manoeuvers and changes in engine operation at a high altitude. Pilots often have to fly using only instruments because of poor visibility and possible optical illusions in the mountains.

The engine power is reduced and the helicopter’s flight performance deteriorates due to the rare density of the air. Efficiency and accuracy of the instruments also decline, and, accordingly, much depends on the pilot.

Pressure can suddenly drop in narrow gorges. Wind velocity increases considerably accompanied by frequent fog and enhanced cloud coverage. This results in reduced visibility, and pilots find it more difficult to get their bearings. Even altimeters sometimes fail in these areas. Let alone more serious conditions like snow, hail or drastic temperature changes. Flying becomes very dangerous in these conditions.

How to overcome these difficulties?

However, the difficulties described above cannot stop either pilots or passengers. There is no way to get to the mountains fast other than by helicopter, while in winter it is the only available means of transport. Helicopters are used in evacuation of injured persons from disaster areas, aerial movement of patients, cargo and mail delivery, various works, and patrol operations.

To be qualified for helicopter flying in mountain areas, pilots undergo additional training with separate authorization required for each altitude. For the altitude of 3,000 metres, each 1,000 metres requires a separate document, while after 3,000 metres each 500 metres is subject to authorization. As a general rule, helicopters don’t fly higher than 5,000 metres.

Apart from authorizations, pilots must have flight experience, i.e. a certain amount of flight hours. Extreme altitude calls for special training, endurance and courage. Pilots learn to take off and land aircraft under conditions of turbulence and strong wind flows.

Light and maneuverable helicopters are predominantly used in mountain operations, including popular models such as the AW 109 or Airbus Helicopters AS 355, Мi-8, and Ка-117. Flights to extreme altitudes are performed by improved models with special equipment and additional options, such as an oxygen supply system. 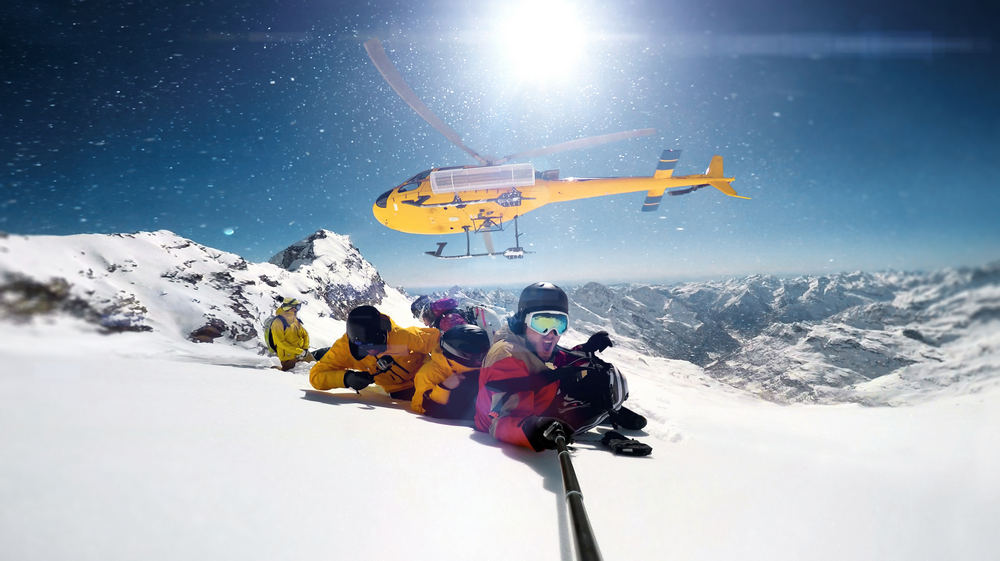 Where else are helicopters used?

Helicopters are employed throughout the world in search and rescue operations, especially in the mountains. Tourists, climbers and sometimes local residents often get lost there. Even a skilled mountaineer can lose their way and get injured. Special medical aircraft are used for evacuation purposes.

In recent years, helicopters have been increasingly used in extreme sports, such as sky diving. Rotary-winged vehicles deliver snowboarders and alpine skiers to off-piste slopes. And finally, they are often chartered just for a tour to enjoy the sight of snow-covered peaks.

Pilots and rescue services believe that there are no inaccessible mountain tops. Many pilots long for the extreme and want to fly in high-risk areas. Mountains attract people, who achieve unique things in mountainous areas every year.