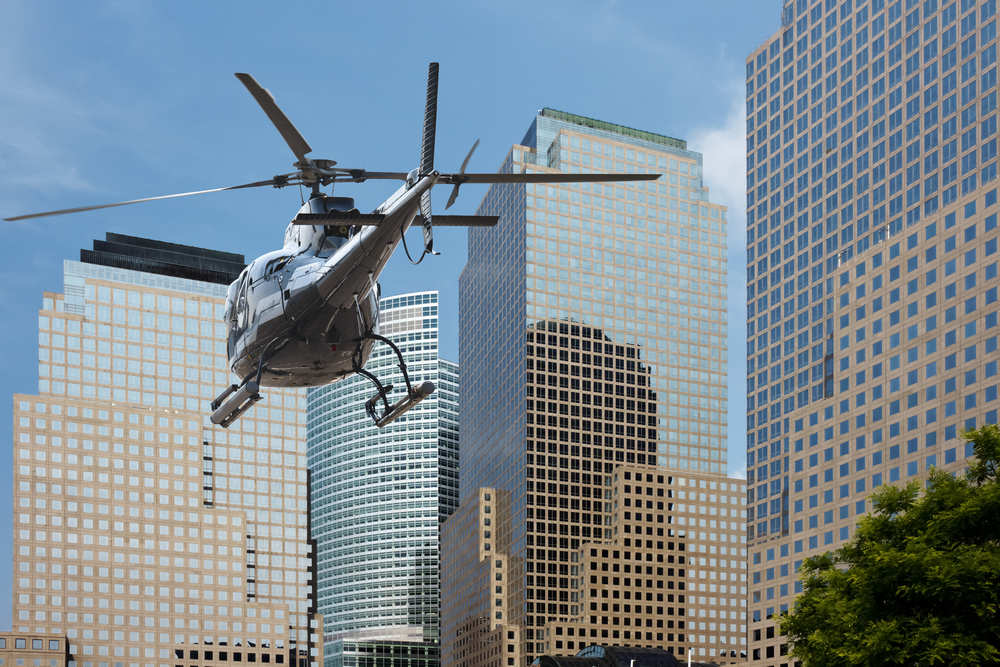 Today, helitaxis are gaining traction. As the name suggests, they are air transportation to the desired destination point. Helicopters are light, manoeuvrable and very fast, while they can carry a large amount of baggage. This kind of air service is popular with wealthy clients and organizations. Transportation is carried out at the customer’s requested in the direction specified by them.

How to charter a helicopter

In Europe, one can easily charter a helitaxi through the company AVIAV TM (Cofrance SARL). Our employees provide flights to all cities and directions, and they are also fluent in Russian.

To make an order, make a request on the website AVIAV TM (Cofrance SARL) or contact the manager in using the method most convenient to you.

For example, “Nice – Cannes, May 1, 12.00, 4 people and a dog, about 60 kg of luggage, windows and transfer to a hotel.” Afterwards, the client will have a pleasant conversation with the company employee, who will inform them of the cost and agree on organizational details. An air taxi will be ready at the time specified for departure.

Currently, helitaxis are widespread across the globe. In the United States, you go from the centre of New York to the airport by helicopter in just 15 minutes. In Thailand, many fly from Bangkok to the resorts, and in Dubai you can even land on the roof of a hotel.

Helicopters are also widespread in London: no one will be surprised by a helicopter that picks up passengers in the very centre and delivers them to the outskirts. In Europe, helicopters also fly between cities; and an order can be placed in a matter of minutes with the AVIAV TM (Cofrance SARL) Air Broker.

In Russia, helitaxis are in less demand, and there are not as many permitted routes. However, such services are used by entrepreneurs and their employees, especially when their activity is connected with hard-to-reach areas. Passenger helicopter traffic is quite popular in the northern regions of the Russian Federation.

The Robinson R44 and R66, Bell 407, Airbus Helicopters, EC130, AS350, MI-8 and others actively fly between various cities and towns; the capital airspace is, however, closed for private flights. However, the authorities plan to expand the operational area. The launching of regular flights along popular routes and the construction of helipads is planned. Passenger helicopters are likely to be widespread in Moscow in the near future.

In some cases, a helitaxi flies on a specific route and according to specific schedule. Such regular flights are cheaper, which is why they are popular. However, they have some shortcomings: you will have to fly with strangers who have also bought tickets. In chartered helicopters, there are no strangers, because the number of passengers is predetermined. 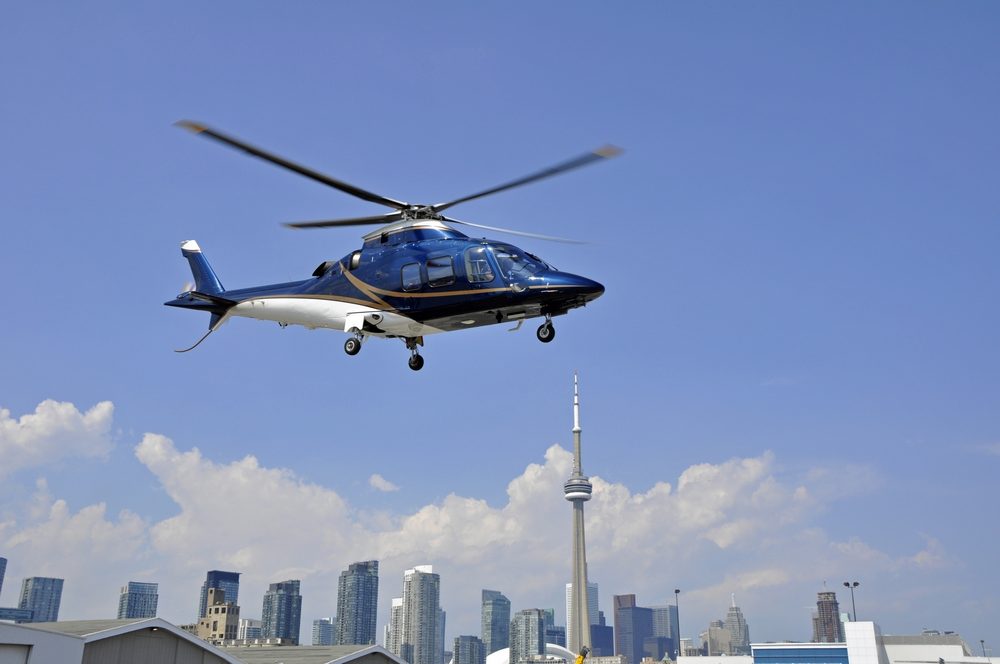 A helicopter is not a luxury

In Europe, the use of an air taxi is a common practice. For wealthy people, a helicopter is an ordinary means of transportation, and the “middle class” can use it in case of emergency: to quickly get from one city to another, fly to the mountains or an island for rest, to transport human or animal patient to a clinic, or urgently deliver any cargo.

The European company AVIAV TM (Cofrance SARL) has been in the aviation business for roughly ten years. During this time, the network of helicopter routes has expanded significantly, the number of new sites and routes, and reliable models of helicopters has increased, and the service itself has become much more popular. If you need a helicopter anywhere in Europe, just make a request on our website or contact the manager. Your will quickly reach your destination on an all-inclusive basis.