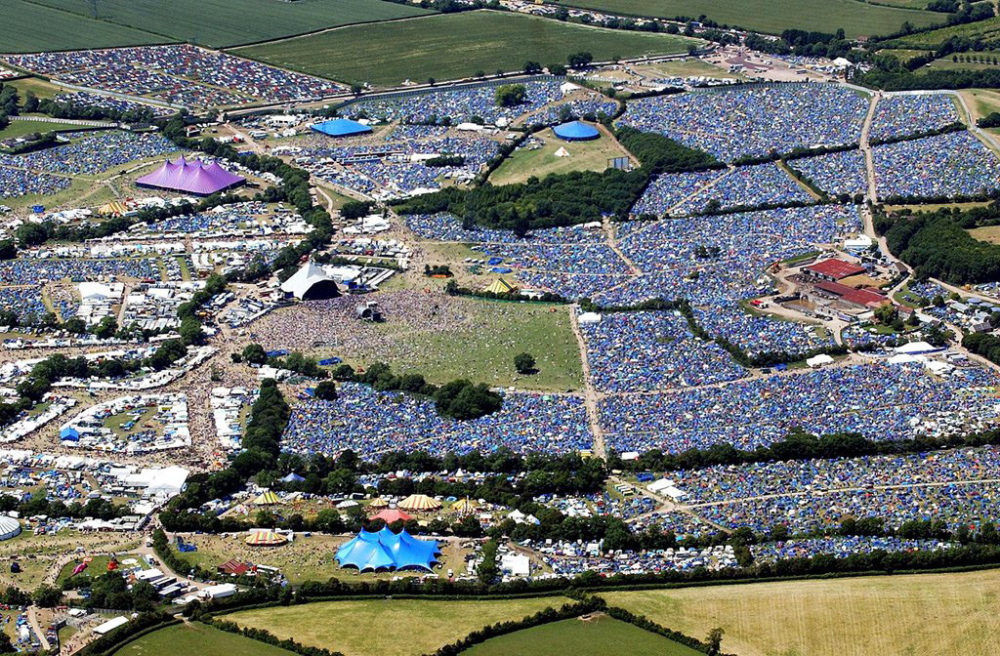 A 49-year-old pilot has been prosecuted for flying his helicopter into and out of the 2016 Glastonbury Festival without permission.

On 23 June last year, Mark Matthews’ Robinson R44 helicopter was seen to have landed at the Love Fields.

On the morning of 26 June, the final day of the Somerset arts and music festival, the helicopter was then seen taking-off from the Love Fields. Festival staff took photos of the helicopter as it left the site.

Photographs and a video also emerged on social media which showed the same helicopter, with a visible registration, at the site.

Airspace around the festival is restricted to protect the public and the Civil Aviation Authority (CAA) was informed of the flights and subsequently launched an investigation.

Enquiries showed Mr Matthews’ helicopter did not have the required permission from the police to fly into or out of the restricted airspace.

Stuart Lindsey, Manager Airspace Regulation at the CAA, said: “An area of restricted airspace has been set up at every Glastonbury Festival since 1998 and is put in place to protect the public.

“By not obtaining permission to enter the airspace and by landing at the festival, this pilot posed a risk, not only to the public, but to other aircraft, which had the correct permissions.

“Every pilot should know and abide by the rules of the air at all times, and the CAA is determined to take action whenever necessary to protect members of the public, including prosecuting those responsible for flying into restricted airspace.”

This is the second year in a row the CAA has prosecuted a pilot for breaching airspace around the Glastonbury festival. In 2015 a paramotor aircraft made an unauthorised flight into the site, breaching the event’s restricted airspace. The paramotor pilot was subsequently fined by magistrates.

Every year that there has been a Glastonbury Festival since 1998, regulations have been made prohibiting aircraft from flying below 3,100ft above mean sea level within a 2.5 nautical radius centred upon Glastonbury.