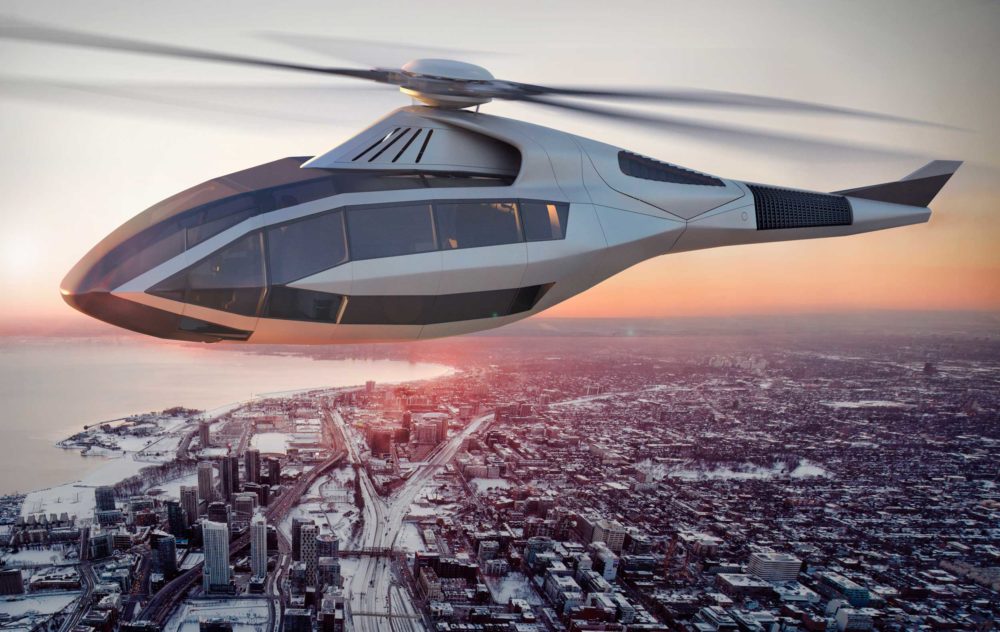 Bell Helicopter has unveiled a stunning, futuristic concept for a new helicopter, the FCX-001, at the annual helicopter industry show, Heli-Expo, being held in Dallas, Texas this week.

Features of the concept aircraft include: 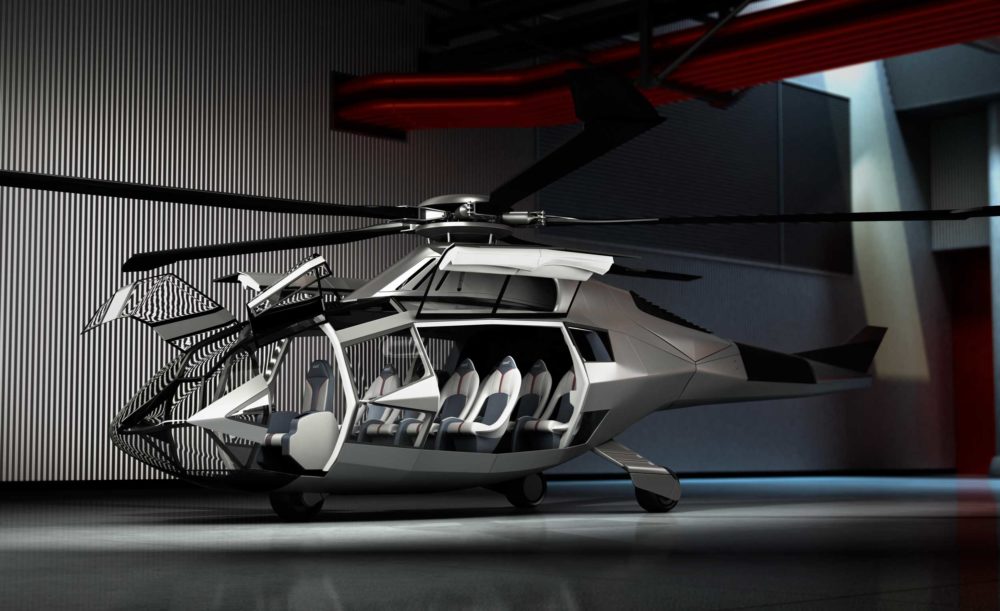 Bell Helicopter thinks out of the box with its FCX-001 concept aircraft. 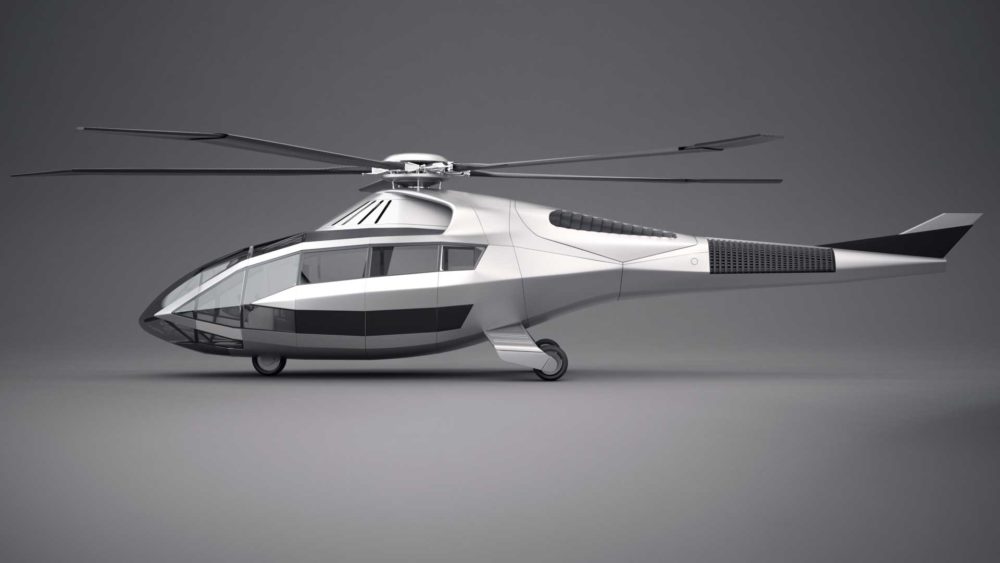 Unusual undercarriage configured for the mission. 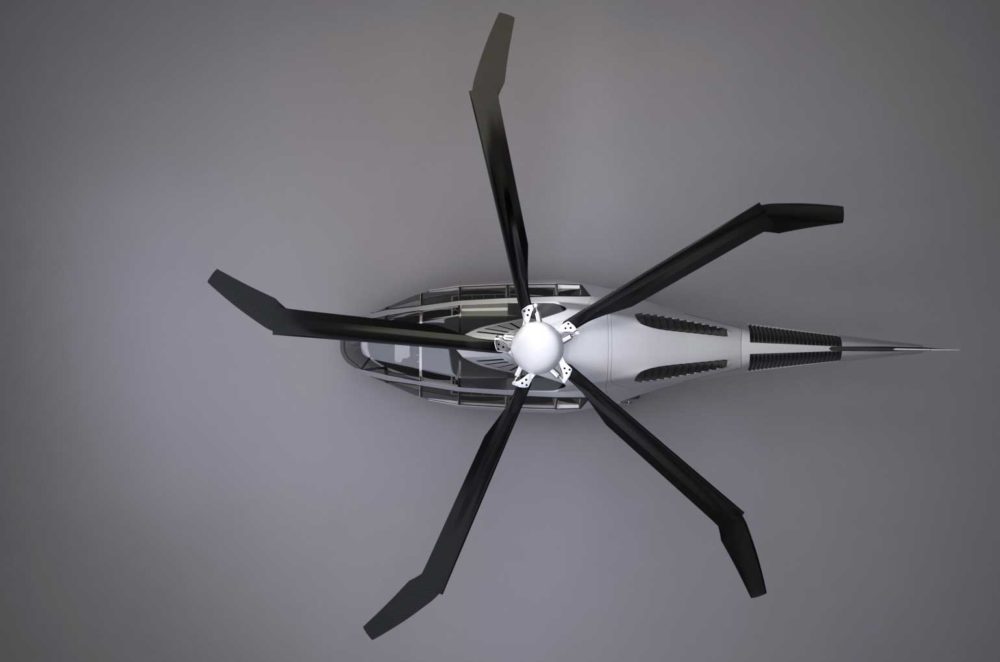 ‘Morphing’ rotor blades adapt to the performance required, whether take-off or in the cruise. 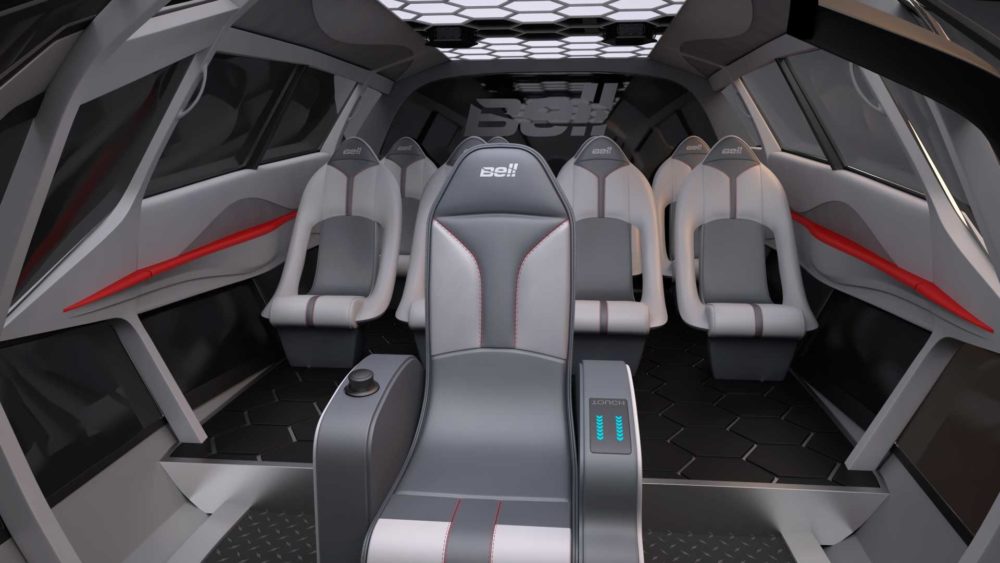 Cabin can be configured for various missions. Bell envisages augmented reality displays for pilot and passengers.

“Six months ago we created a dedicated team to focus on emerging technologies and how we could incorporate them into our products. Among that team’s first tasks was to display visually the technologies and innovations that present a roadmap that we envision bringing to market.

“Being a pioneer in the aircraft industry is in our DNA and we want to share this renewed passion with the world. The FCX-001 points the way for our future – a renewed focus on innovative solutions and technologies.”