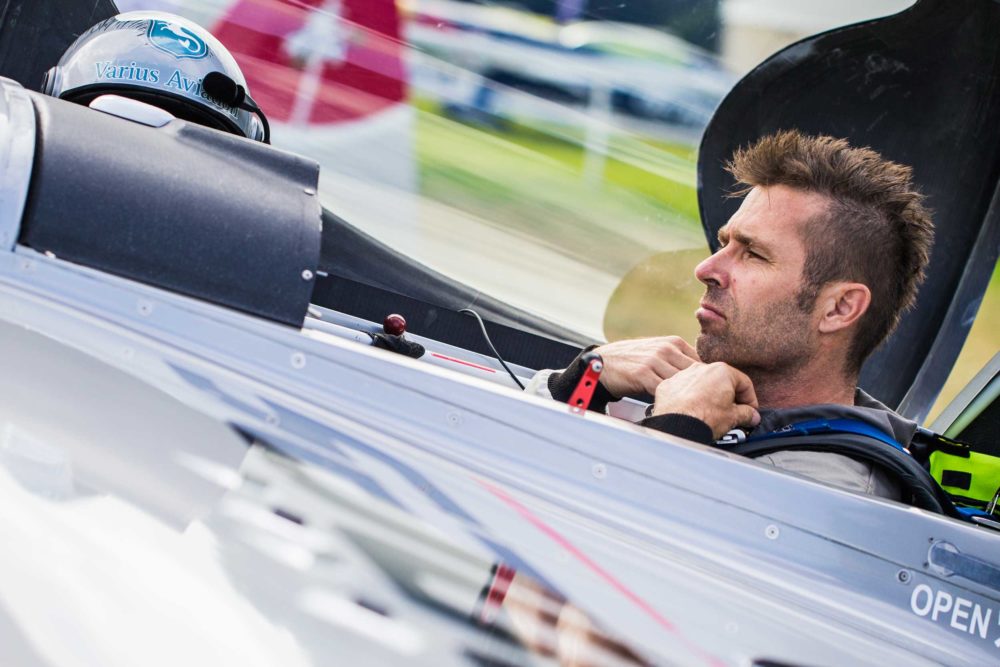 Red Bull Air Race pilot Hannes Arch has been killed in a helicopter accident in the Austrian Alps.

A police spokesman said the accident happened in the Grossglockner mountain area but that it’s not yet known what caused it. Arch ran a flight transport company delivering supplies to alpine huts. A passenger who was seriously injured has been taken to hospital in Lienz, Tirol. 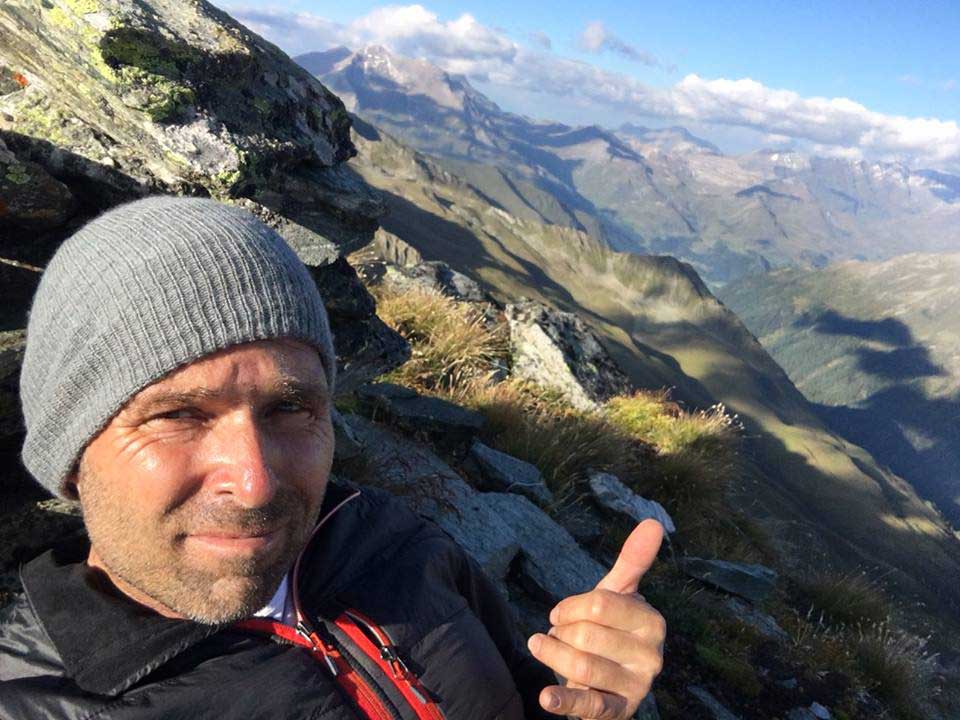 Earlier in the day, Arch had posted on his Facebook page a photo of himself in the mountains with the caption, “Relaxing day off in my mountains…”

Austrian Arch won the 2008 Red Bull Air Race World Series, the first European pilot to do so, and was lying third in this year’s championship.

Red Bull said, “It is with great sadness that we learnt of the death of our long-time, close friend Hannes Arch in a private helicopter flight at Carinthia, Austria.

“Hannes has been a Red Bull Athlete for over 25 years. The world mainly knew Hannes as an amazingly successful Red Bull Air Race pilot. This was only one of the ways in which his spirit found expression. In younger days he was ranked as one of the world’s leading mountaineers and climbers and was one of the first aerobatic paragliders.

“We will miss his warmth, sense of fun and boundless energy. To his family and many other friends, we extend our deepest sympathy.” 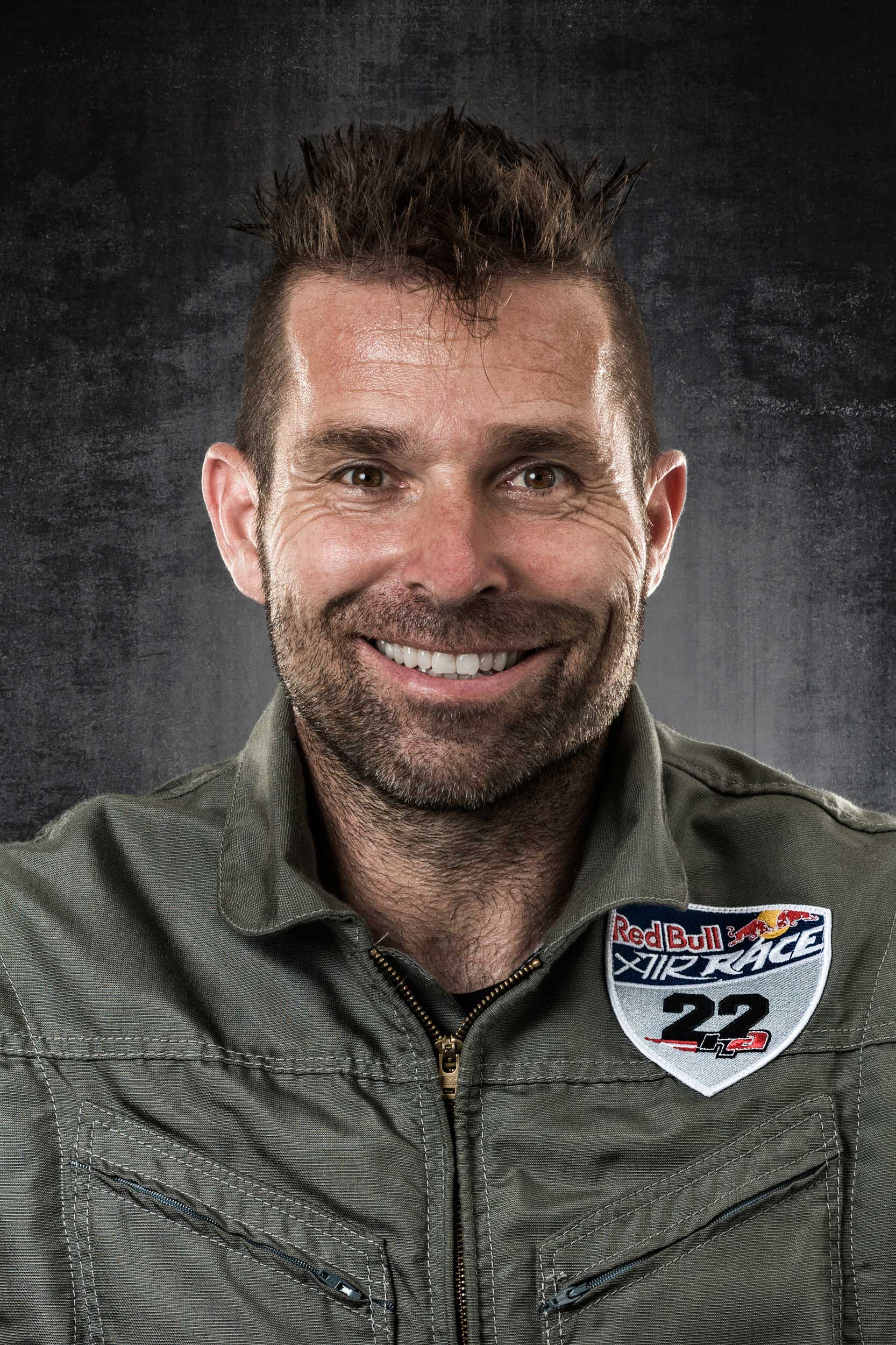 Hannes Arch was one of the leading Red Bull air racers.

His aircraft team posted this on their website, “We are devastated! Hannes lost his life last night in a helicopter flight in his beloved mountains. We lost our best friend and brother. Words can not describe, how we all feel. In these hours our thoughts are with his girlfriend Miriam, his parents Heidelore and Johann, sister Lisa and nephews Felix and Moritz and all who are close to him.”